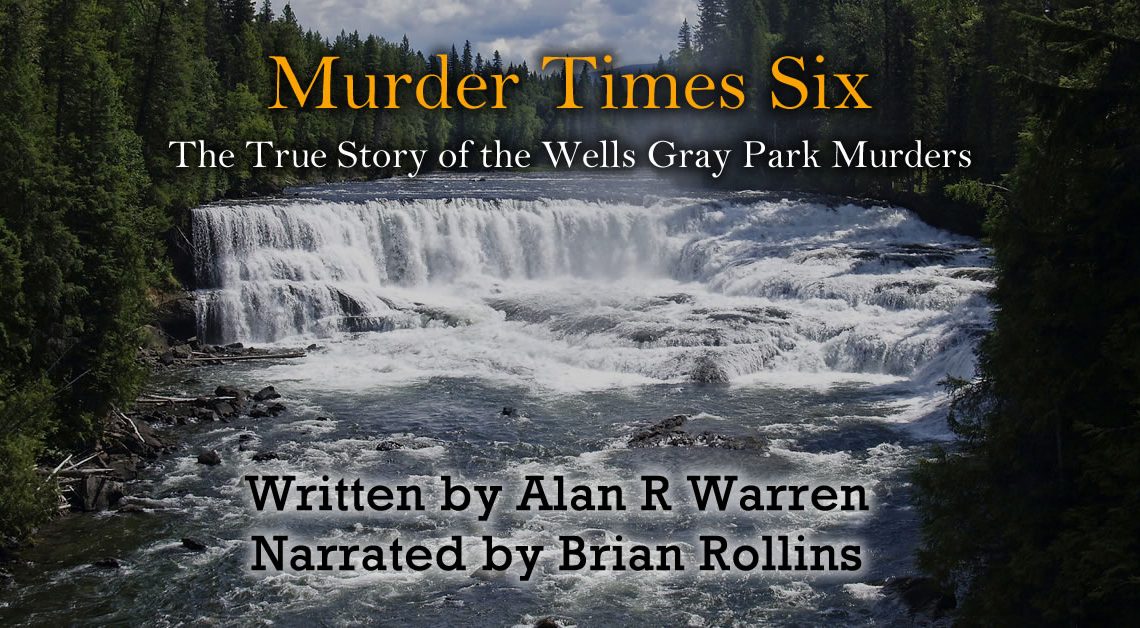 It was a crime unlike anything seen in British Columbia. The horror of the “Wells Gray Murders” almost 40 years ago transcends decades. On August 2, 1982, three generations of a family set out on a camping trip – Bob and Jackie Johnson, their two daughters, Janet, 13 and Karen, 11, and Jackie’s parents, George and Edith Bentley. A month later, the Johnson family car was found off a mountainside logging road near Wells Gray Park completely burned out. In the back seat were the incinerated remains of four adults, and in the trunk were the two girls. But this was not just your average mass murder. It was much worse.

Over time, some brutal details were revealed; however, most are still only known to the murderer, David Ennis (formerly Shearing). His crimes had far-reaching impacts on the family, community, and country. It still does today. Every time Shearing attempts freedom from the parole board, the grief is triggered as everyone is forced to relive the horrors once again. Murder Times Six shines a spotlight on the crime that captured the attention of a nation, recounts the narrative of a complex police investigation, and discusses whether a convicted mass murderer should ever be allowed to leave the confines of an institution. Most importantly, it tells the story of one family forever changed.

It’s on sale, right now over at Audible. Grab a copy of Murder Times Six, enjoy, and leave a review when you’re done!

Like mysteries and thrillers? I’ve got a host of other audiobooks you might enjoy when you’re done with the Murder Times Six audiobook.

When her 19-year-old son Jack miraculously recovers from a serious head trauma, Maggie is sure her luck has changed. But when she’s abducted by a shadow from her past – a phantom with dangerous sapphire eyes – it’s up to Jack and his younger brother Tom to unravel the mystery and save their mom from a deadly psychological battle.

The brothers seek help from their colorful great aunt, who exposes them to a world of nefarious family secrets, explosive government conspiracies, and a series of horrific murders. Together they must navigate a dark underworld full of political subterfuge and class warfare.

Yet, as they search for their mother, Jack changes – raked by skull splitting headaches and weird visions. How exactly did he recover from his coma, and how does this tie into the psychopath who has abducted their mother?

Will Jack and Tom save Maggie before her abductor reaches his shatter point? Does Jack have enough time left?

Errors and Omissions by Lee James

Rock star Brent Hunter has a plan to get back to the top of the charts – until his jet vanishes en route to London. Four months later, a phone call convinces Austin Hunter that his brother is alive and in hiding. That, or it’s all an elaborate and deadly confidence game. Austin turns to private detective Kirk MacGregor to find the truth about his brother. As Kirk follows a trail of dead-end leads in the most perplexing investigation of his career, a strong attraction simmers between him and Austin, despite the fact they’re both married. Together they unearth a tragic family history of violence, pure greed, and a 30-year-old fratricide as they take on the coldest killer since Hannibal Lecter. But deadly foes have nothing on the painful truths and even more painful losses Kirk and Austin must face… and none of that compares to confronting what they feel for each other.