Drawing Dead is a Winner! 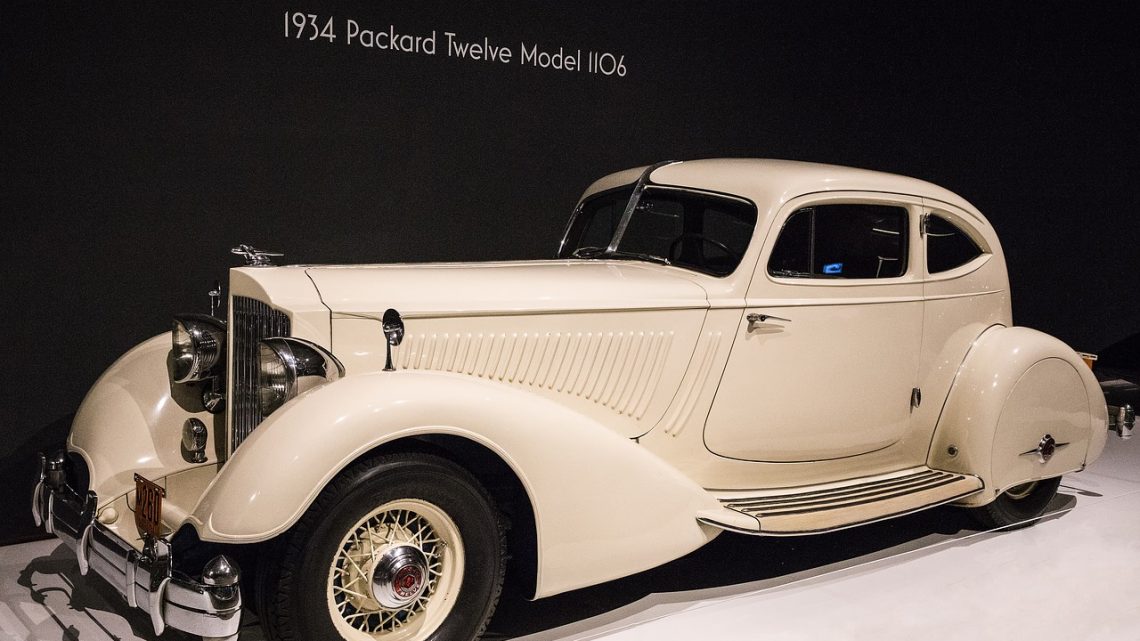 Drawing Dead, written by Brian McKinley and narrated by myself has won the ATAI Horror Book of the Year!

Faolan O Connor spent his life killing for men like Legs Diamond and Lucky Luciano, and now it s his turn to face the music. But when vampire Darcy Killian offers him immortality, Faolan enters a world of violence, wealth, and power beyond anything he s ever imagined.
Driven by ambition and guilt, Faolan fights his way up the ranks in a battle to justify his sins with success. He s learned the hard way that relationships are vulnerabilities and friends are just enemies in disguise, but he also knows that he can t conquer a city alone.
Aided by an emotionally-crippled genius and a warm-hearted call girl, Faolan builds a loyal crew with which to challenge the tyrannical Killian s rule. However, will this re-awakened humanity prove a fatal flaw or his ace in the hole? With his life and the future of the city he loves at stake, can Faolan play his cards right or is he drawing dead?