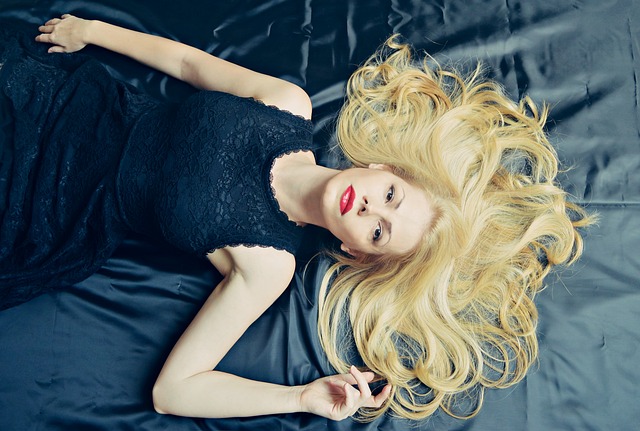 My second reading for PodCastle is live today!

A fun little fairy tale-ish story called “Sleep and Wake” by Holli Mintzer. It’s rated R for a few F-bombs, but otherwise pretty clean. Check it out if you like fantasy (or just wish to hear the dulcet tones of my voice)!

At the top of the Greenbriar Building, in Brooklyn, a girl has been sleeping for a hundred years. In fact, she may have been sleeping longer. But the Greenbriar was built a hundred years ago, and the room in which she sleeps was walled off and hidden, and ivy tangled its way up the sides of the building until even the window was lost. She would likely sleep there still, except that Rick wanted to know why his apartment was a hundred and fifty square feet too small.