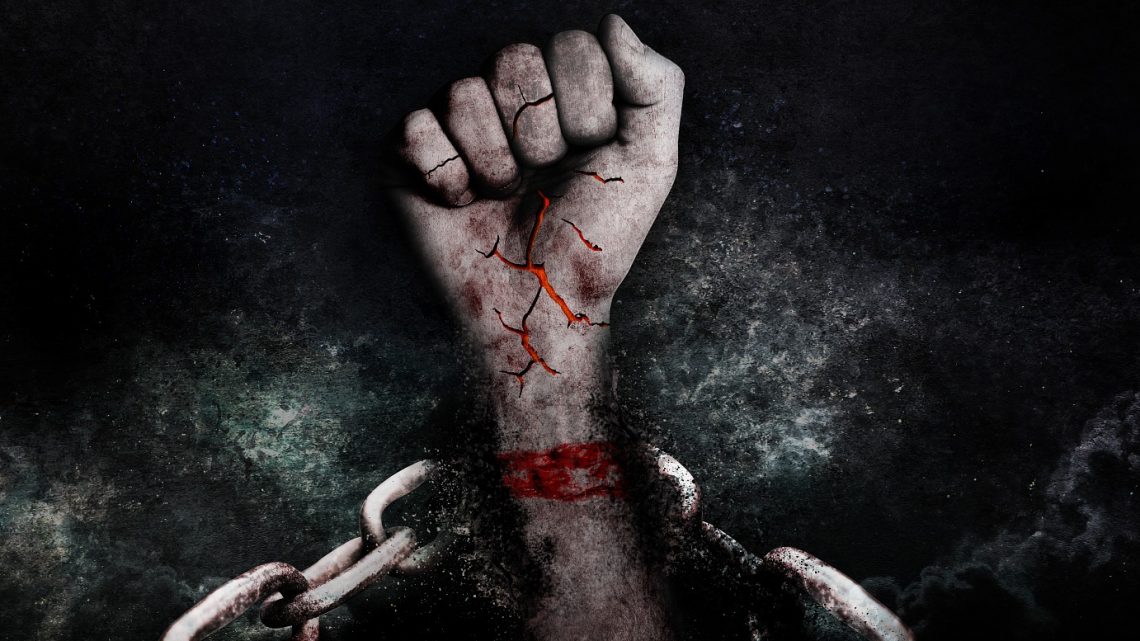 Fill out the form below and get your free copy of Fracture Point by Jeff Altabef. All we ask is that you leave an honest review on Audible, when you’re done.