The Unexpected Heiress is out! 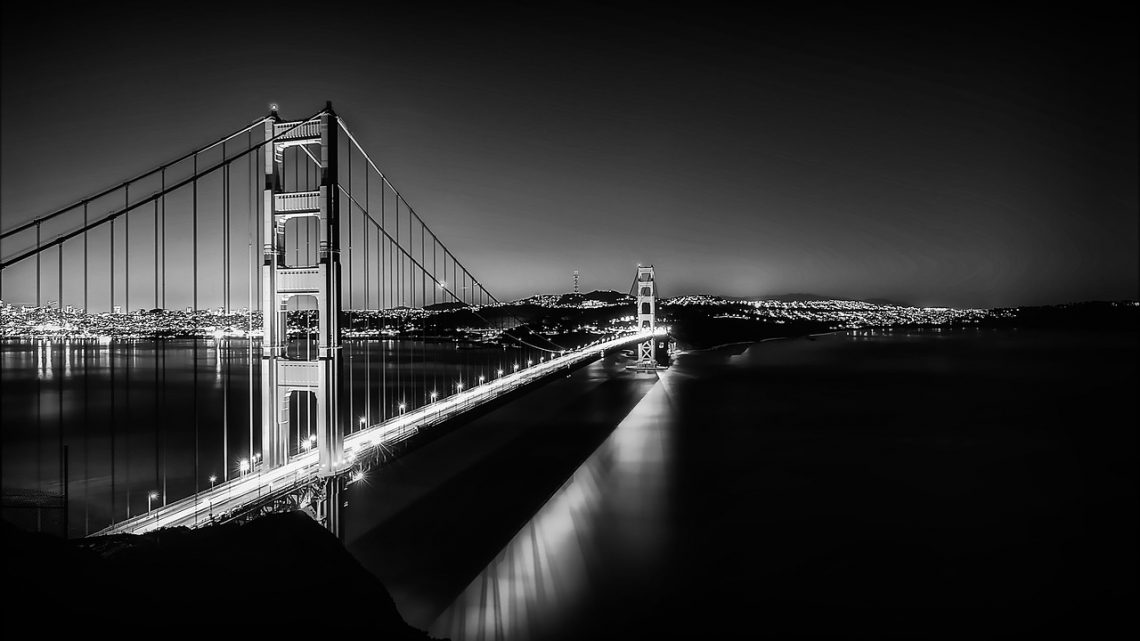 The first book in the huge Nick Williams Mysteries series is now available in audiobook format. The series (spanning over twenty books) is a popular work that has fans around the world. I’m proud and excited to help bring it to the world of audio for a whole new audience.

Get The Unexpected Heiress

Nick Williams, heir to a vast fortune, lives with his lover, Carter Jones, in the Eureka Valley neighborhood of San Francisco in an unassuming bungalow. Little do the neighborhood ladies, who do their daily marketing on Castro Street, know that just down the street their neighbor is the richest homosexual since possibly Alexander the Great.

His no-nonsense secretary Marnie Wilson keeps things together at the office in the Tenderloin. To her frustration, Nick is always turning away clients. He doesn’t really need the money, after all.

In The Unexpected Heiress, Nick is called in to see his lawyer and friend, Jeffrey Klein, whose mystery client, under contract to Metro, was just arrested at the Kit Kat Club on Polk Street but somehow got off with a bench warrant. Jeffrey wants to know who in the police department worked things behind the scene for the star of the upcoming blockbuster It Was Raining Then.

Meanwhile a late night phone call from his estranged father sends Nick into a tailspin and a family secret, along with a lot of other things better kept hush-hush, are all splashed on the front pages of the daily newspapers. It ain’t pretty.

In the end, for Nick and Carter, it’s actually the beginning of a whole new way of doing business.

Long before the Summer of Love, pride parades down Market Street, and the fight for marriage equality, San Francisco in 1953 was all about the Red Scare, F.B.I. investigations, yellow journalism run amok, and the ladies who play mah jong over tea.