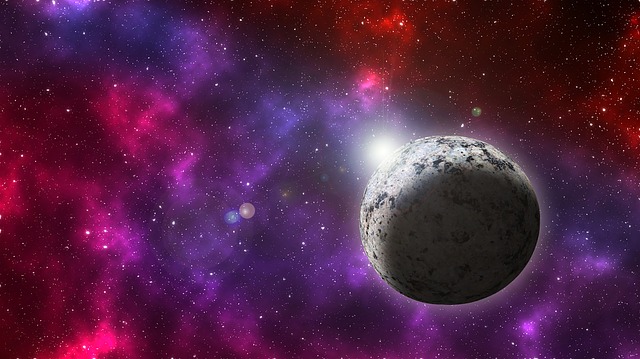 My first narration for StarshipSofa has been released. Or more aptly, the Hugo Award-winning, StarshipSofa. I had the privilege of narrating a bit of Military Sci-Fi, Pall Bearers by Martin L. Shoemaker. It’s a fantastic short story with loads of suspense, science speculation, and action. The story first appeared in Galaxy’s Edge 7 (March 2014)

SPC Alexander Fitzsimmons is having the worst day of his life – and maybe the last. Paralyzed and trapped in his powered armor, can he escape this dangerous world before the enemy finds him? Does he even want to?

Thanks to the team at The District of Wonders for letting me join up. I have also recorded for their two other podcasts, Tales to Terrify and Far-Fetched Fables which should be coming out sometime this year. All three are fantastic ‘casts and I highly recommend checking them out.