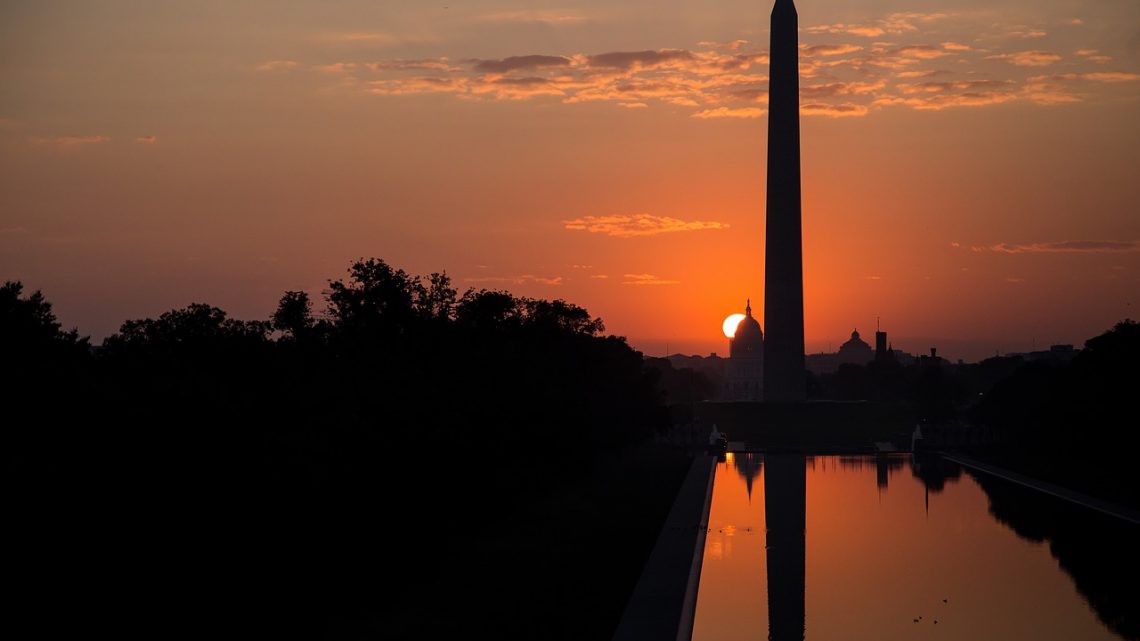 Nick and Carter just want to go home to San Francisco after their adventures in Mexico. But, before they can sail into the Golden Gate, Nick receives a subpoena from America’s most infamous witch hunter in Washington, D.C. Meanwhile, an old schoolmate from Carter’s childhood shows up out of nowhere and revives painful memories. Once they get to the nation’s capitol, they are plunged into helping yet another flirtatious police detective solve a curious murder that leads to some very dark places. In the end, Nick and Carter set a trap to catch the killer and get much more than they bargained for.

Book Three in the Nick Williams series is available now on Audible. If you’re new to the Nick & Carter series, you can get started with Book One, The Unexpected Heiress.