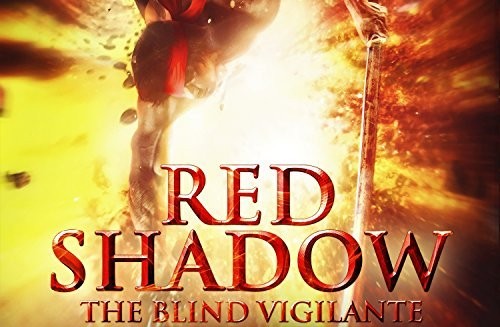 Just released, a new audiobook narrated by myself and written by Kenny S. Rich. It’s a unique take on the YA dystopia genre, featuring a blind hero, Iori, who must use his powers to save what’s left of humanity.

Justice is justice, no matter who enforces it.

Imagine a world where what we perceive as a disability is, on the contrary, an enhanced ability.

Exiled from the Land of the Blind after suffering a near death experience at the hands of his former mentor, Lord Rai, the all-seeing king, 19-year-old Iori, the one-eyed king, finds himself relearning how to live as a blind man in the World of the Seeing, whose seeing people he’s been taught to hate.

In order to discover the power to defeat the unstoppable all-seeing king, who’s wreaking havoc across the World of the Seeing, the one-eyed king journeys to his dark past in the hopes of discovering the key to a bright future, not just for himself, but for his kind and the seeing people, too.

Along his journey, faced with the despicable deeds of a nefarious crime syndicate, the Black Skulls, who prey on innocent children for the sake of their business, the one-eyed king is forced to embody a new identity as the world’s unlikeliest superhero – Red Shadow, the blind vigilante.