Fracture Point is Out Today! 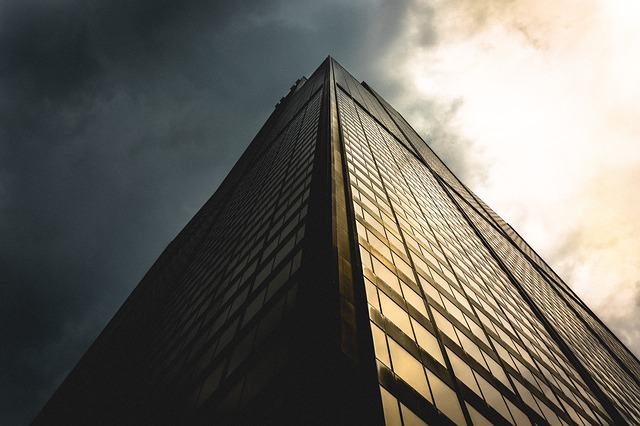 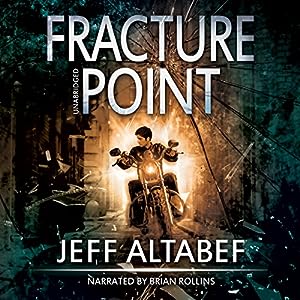 My latest narration project is now out! Fracture Point, written by Jeff Altabef is the exciting prequel to the award-winning Shatter Point is now available on Amazon, Audible, and iTunes. Be sure to pick up a copy of Fracture Point today! If you’re not already an Audible customer, you can pick it (or Shatter Point) up for free with a trial subscription.